Being teachable is how you consistently grow in strengths and skills that benefit your team. Below are 3 actionable ways young leaders can remain teachable. 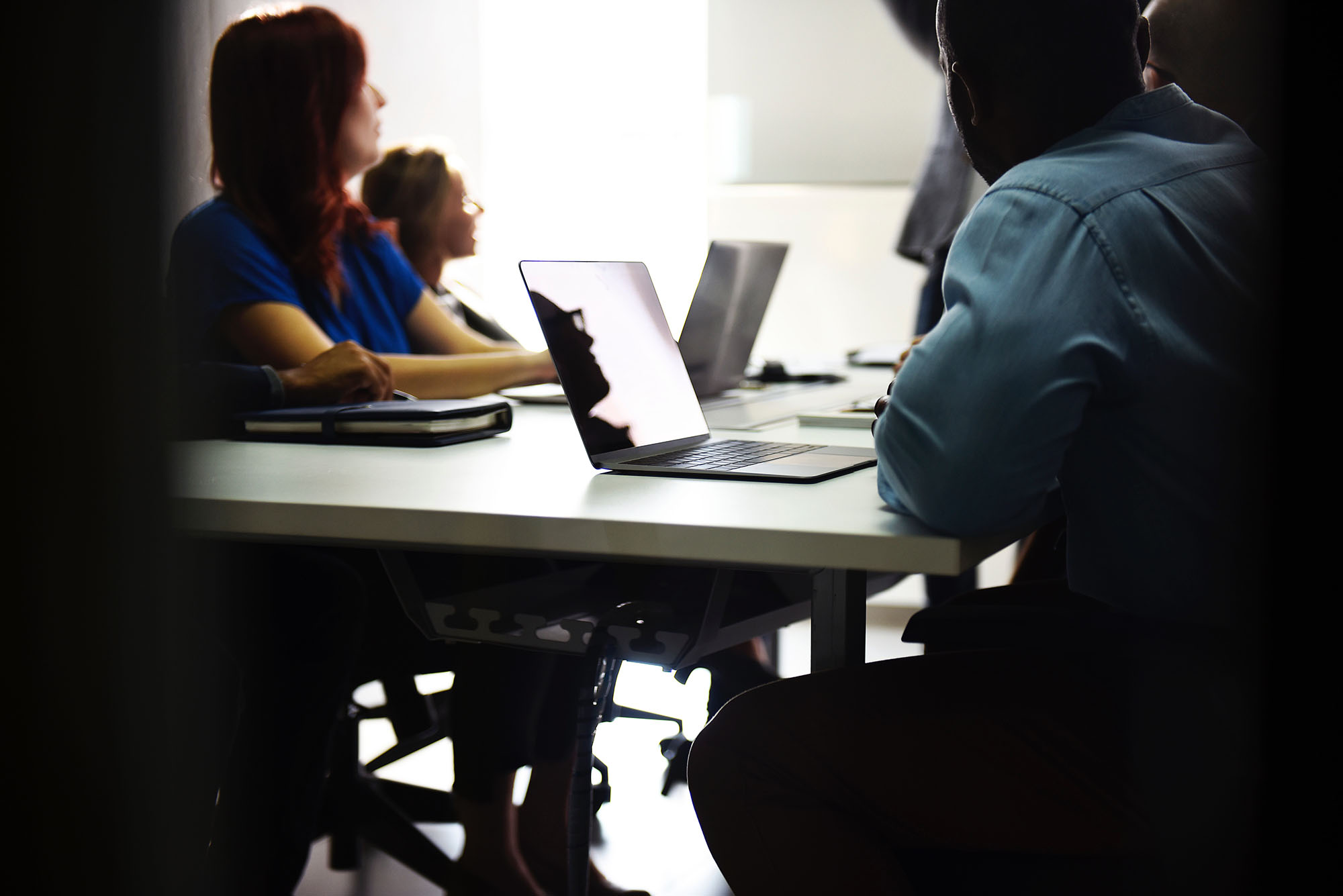 We all like to think of ourselves as teachable. But when the rubber meets the road, how teachable are we? Doing a proper self-assessment and correction could save your position.

Recently I read about a study conducted by Mark Murphy, founder and CEO of Leadership IQ. His organization tracked twenty thousand new hires over a three-year period and found that 46 percent of them failed (got fired, received poor performance reviews, or were written up) within the first eighteen months on the job. The main reason for the failure was not lack of technical competence. Weakness in that skill area was a problem for only one person in ten. Almost 90 percent of their problems were the result of attitude. The top reason for their failure was lack of teachability! Murphy writes that 26 percent of the people who failed weren’t coachable. They lacked the ability to accept and implement feedback from bosses, colleagues, customers, and others. – John Maxwell, Sometimes You Win–Sometimes You Learn

So, how do we live out a teachable posture? Below are 3 ways to consistently remain teachable.

Ask For Your Blindspots

You have blindspots in your behavior. So do I. Me probably more than you. But that’s ok. Find a supervisor or even a respected peer and ask them what are some blindspots they see in you. What are things you do or say that are unhelpful or not you at your best. Take the feedback to heart and make a correction of behavior. Do this regularly throughout the year, year after year.

This will not only help you be a better you, it will show your management or peers that you are serious about self-improvement and you are teachable.

Let Yourself Say I don’t know

This is hard for young leaders. When problems arise and the team is looking for direction, the bias of the young leader is to make up a solution or give an answer on the fly. This only works for so long. Eventually, it’s clear that the young leader doesn’t have the answer all the time, which is acceptable. What is unacceptable is exchanging trust for the appearance of knowing it all.

If you haven’t said I don’t know lately, be thinking of how and when you might need to come clean and simply say, I don’t know. This will endear you to your team by showing an authentic teachability.

Ask Questions Even When It Might Make You Look Bad

There are no stupid questions only stupid… Well, let’s start over. Young leaders are not averse to asking questions, the problem is that young leaders love to only ask questions that make them look good. This type of question-asking wears thin. When consistently done week after week it is apparent to everyone that you aren’t interested in learning. You are interested in appearing astute.

Being teachable means asking questions that might even make you look uninformed, aloof, and flat out not smart. That’s ok. When those above and below you in the organizational chart see your motivations as good, even to the point of deprecation, it’s clear you are a teachable member of the team.

Being teachable isn’t always easy. In fact, it is hard work. But it is work worth doing for the good of yourself and for your team. 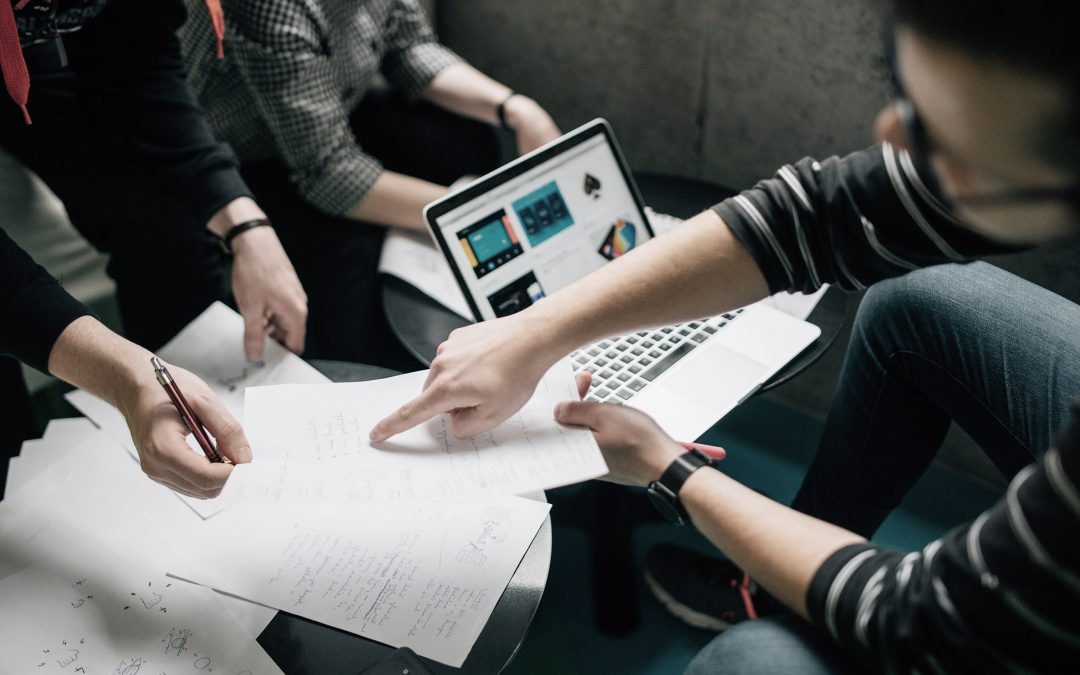 8 Ways To Turn Problems Into Positivity 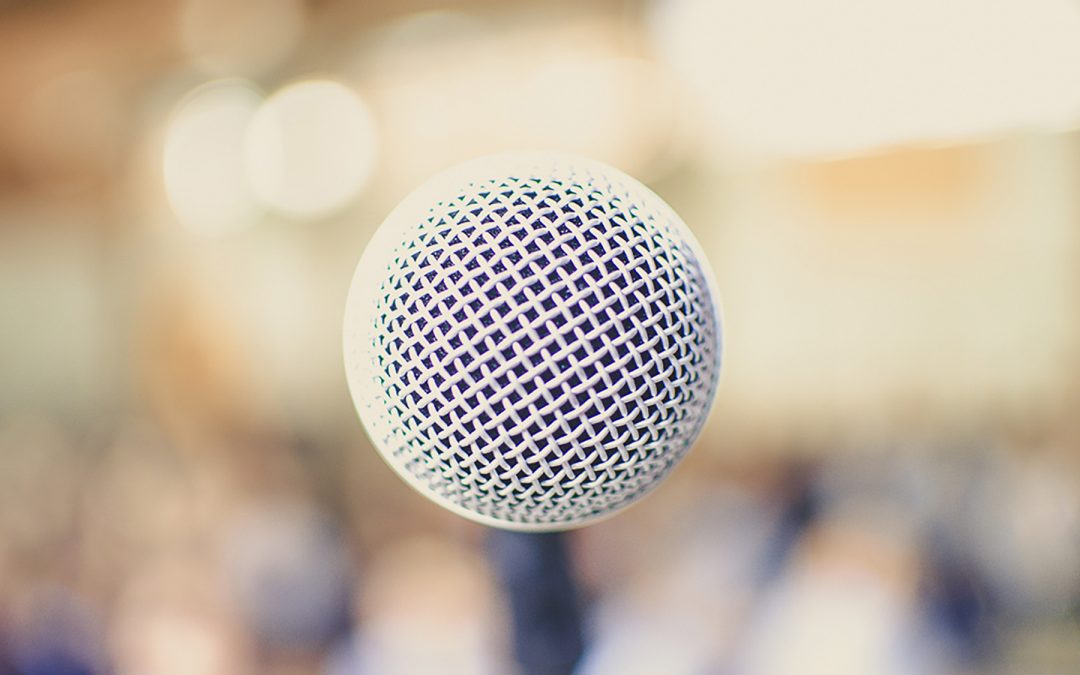 Vision casting often gets a bad rap. I believe that’s because many of us don’t understand what it is or what takes place in effective vision casting. Below are 10 elements of vision casting. 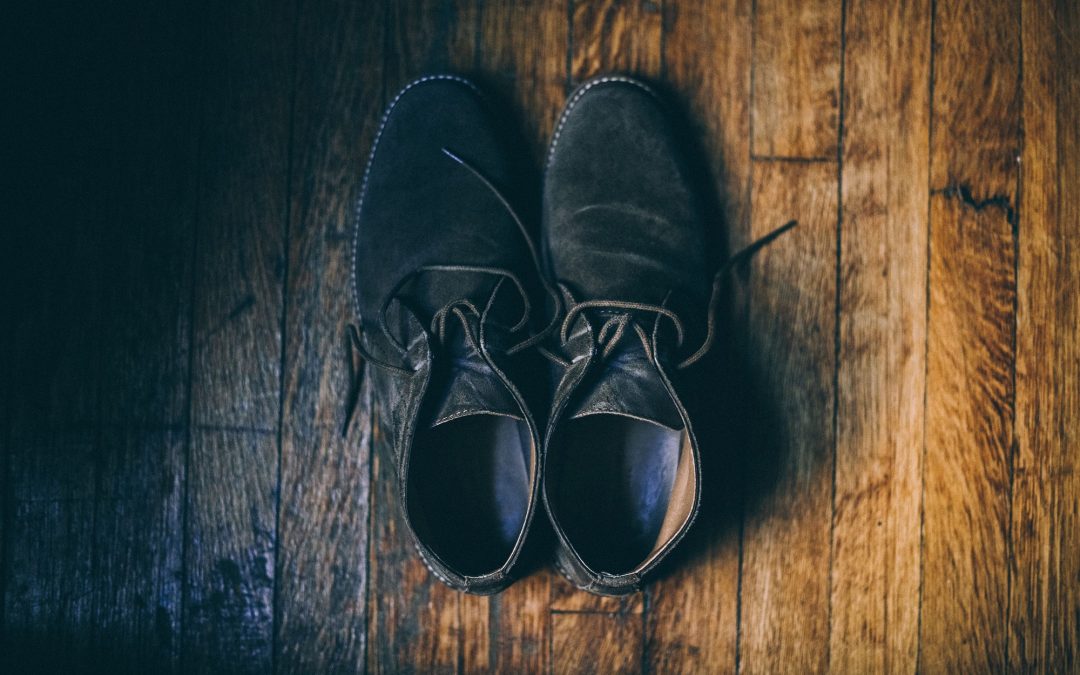 4 Extremely Valuable Life Experiences You Can Get For Free

Life is full of experiences. Some are meaningful, most are forgotten, but a select few will significantly change your life forever. Below are four extremely valuable life experiences you can buy with only your time. 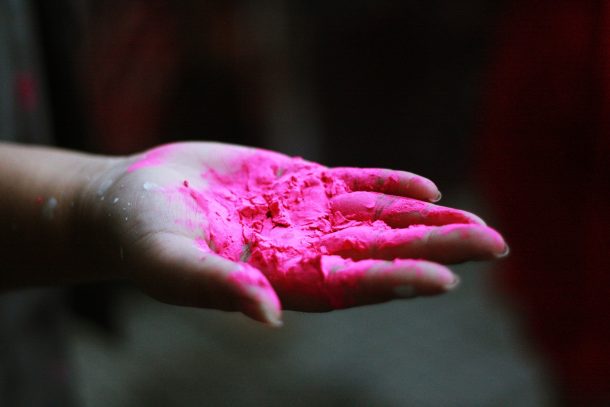 It is good until it isn’t

I have learned a lot about business in the past year. And believe me, there is still so much I need to learn. But I can’t stop thinking about this one truth that is at the core of every business: It is good until it isn’t.